Steven Pollakov is currently Assistant Hitting Coordinator for the Chicago Cubs after spending 2020 as the Dominican Hitting Analytics Coordinator. He served as the hitting apprentice for the Houston Astros in 2019, integrating technology and biometrics for hitting programs across all minor league levels. In 2018, he served as catching coordinator in the Boston Red Sox Dominican Republic Academy.

Signed as an undrafted free agent in 2016 by the Chicago White Sox, Pollakov played a year in the White Sox system and then played for the Joliet Slammers in 2017.

Collegiately, Pollakov finished at the University of Hawai’i while studying Philosophy and Spanish. Before UH, Steven had quite the trek around the world including time at the University of Rochester in Rochester, NY followed by a semester abroad in the Dominican Republic taking university classes and training under Ramon “Papiro” Genao. After his semester in the Dominican, he transferred to Orange Coast College in Costa Mesa, CA playing for the late, legendary coach, John Altobelli. 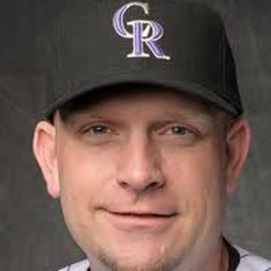 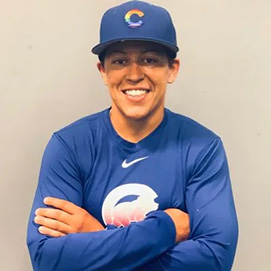 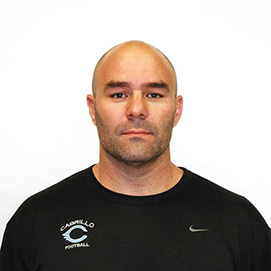 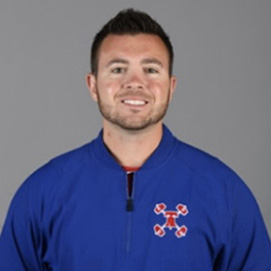 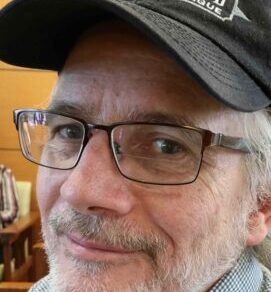 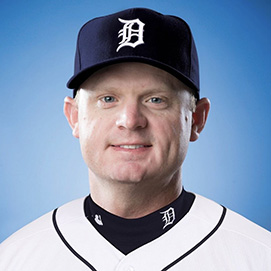